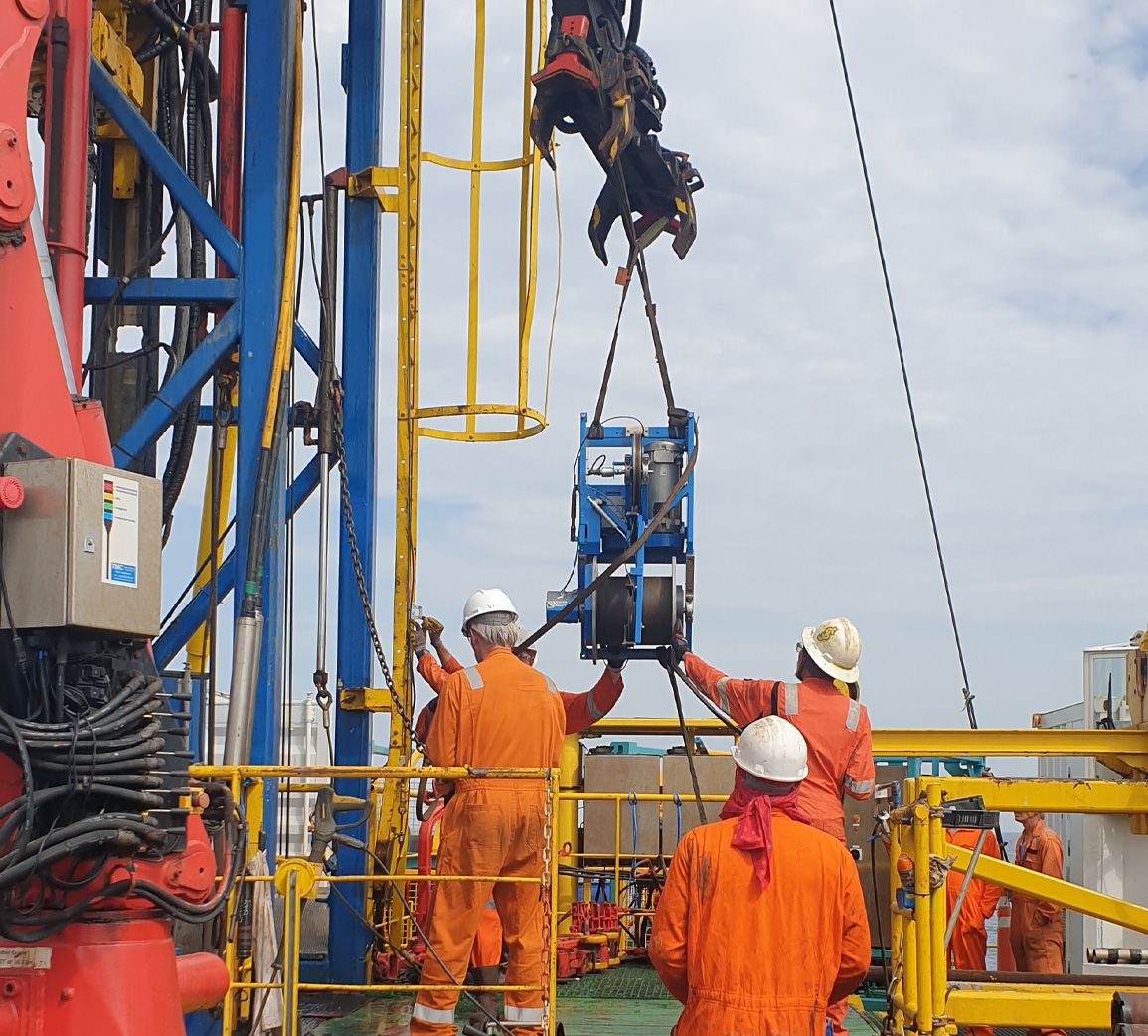 The potential to produce 2500MW of clean, renewable energy to residents across the mid-Atlantic Coast USA will be enough to power nearly one million homes.

Atlantic Shores Offshore Wind is a joint venture between Shell New Energies and EDF Renewables. The lease area has the potential to produce 2500MW of clean, renewable energy to residents across the mid-Atlantic Coast, enough to power nearly one million homes.

The ocean survey and buoy deployment started in 2020, with the expectations of delivering electricity by 2026. The project is located on the US Outer Continental Shelf within the New Jersey Wind Energy Area – 10 to 20 miles off the coast of New Jersey between Atlantic City and Barnegat Light, strategically positioned to provide energy to both New Jersey and New York.

Seismic CPT and PS Logging were conducted on various boreholes, up to the targeted depth of 80m. Due to the current pandemic, Covid-19 tests and isolation after testing, was conducted on each individual before embarking on the ship. Daily temperature checks were also carried out while on-board the vessel and rapid Covid tests were made available on the ship should there be any potential suspected cases.